Episode 43: Was it Worth It? Afghanistan Veterans Give Cable & Chisum Their Takes On Ending The 20 Year War

Corporal Justin Rokohl, Sergeant Jeff Rhoads and Sergeant Bobby Crow join the boys on Episode 43.  The three Marines were deployed together in Afghanistan circa 2008 with Justin’s combat career ending early after losing both legs after an IED hit his Humvee in June of 2008. Each man made sacrifices of which the average civilian could never grasp the depths of. So what are their thoughts on the way we hastily left Afghanistan?

Is Afghanistan better off without American occupation? Did they believe the army they trained was capable of defeating the Taliban? Did they really invest Marine manpower into guarding Afghanistan’s cache of poppy fields (opiate production)? How do they feel about the drone strikes that Chisum and Cable discussed on last week’s show? 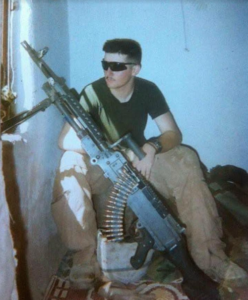 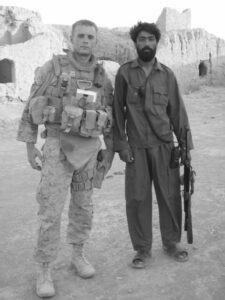 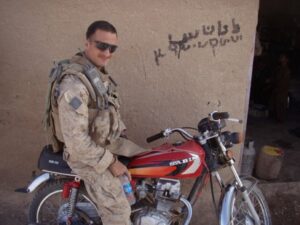