Episode 101: A Justified Pursuit Takes Chisum to Montana’s Back Country, The Fabricated Paul Pelosi Saga and What the Hell is ‘COVID AMNESTY”?

On Episode 101, Chisum relives his recent back country pursuit of a mature elk in the mountains of Montana. We then catch up on some interesting things that occurred while he was out of pocket in the wilderness. 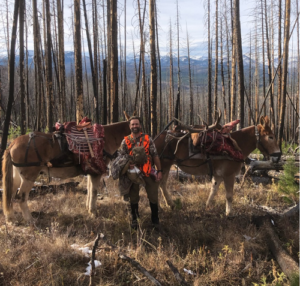 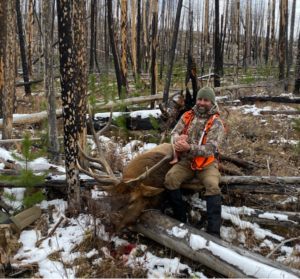